Skip to content
2023 Fairfax Veg Fest
Days
Hours
Mins
Seconds
Showcasing the benefits of a plant-based lifestyle for our health, compassion for animals and protecting our planet.

Our speakers are passionate about educating people how to live a healthy, sustainable, plant-based lifestyle that is healthier for people, animals and the planet!​

Fairfax Veg Fest Is Back!

BRING YOUR DOG! Adoptable dogs will be available from Friends of Homeless Animals (FOHA)

ALL DAY MUSIC! Close Enough and United Nations trio will be playing. 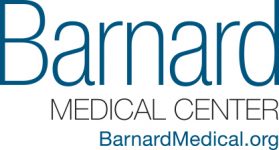 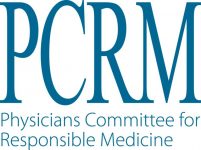 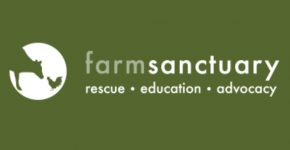 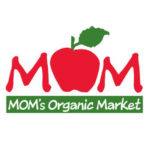 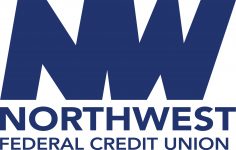 One of the Executive Producers of The Game Changers documentaries and the owner of the GreenFare Organic Café, Gwyn spent 35 years in the high-tech industry and transitioned to a focus on health and nutrition after the sale of her company.   The GreenFare Organic Café was opened to provide an educational experience along with organic, whole plant food free of added salt/oil/sugar to optimize nutrition.

Gwyn and Pericles Silva, the Operations Manager and a Sports Nutritionist, have provided the 21 Day Kickstart program from the Physician’s Committee for Responsible Medicine for over 1000 people with life changing results.  A 28 Day program was recently offered showing that type 2 diabetes is reversable.  Gwyn started the GreenFare Health and Wellness nonprofit in 2019 to host the Fairfax Veg Fest and continue the educational aspect of her mission to educate people about optimal health.

Chuck Carroll is host of the Physicians Committee’s popular The Exam Room™ podcast and known widely as “The Weight Loss Champion,” a name given to him by an NFL player in recognition of the incredible 280 pounds he lost.

At just 5 feet 6 inches tall, Chuck weighed 420 pounds and had a 66-inch waist before radically changing his life. By adopting a plant-based diet, he is no longer afraid of regaining the weight as he had so many times before — no more yo-yo dieting! He is thrilled that he is lowering his risk of cancer, heart disease and Alzheimer’s disease, all of which run rampant in his family. As a bonus, he is no longer spending massive amounts of money on medical expenses because of his drastically improved health!

The confidence he gained from the weight loss enabled him to pursue his dream of becoming a reporter where he covered sports and news for CBS and later NBC News Radio. He was also previously featured in PCRM’s Teaming Up 4 Health campaign where he had the opportunity to speak on Capitol Hill and share his remarkable journey.

Now he is delighted to be bringing his passion and talents to the Physicians Committee as host of The Exam Room™ podcast and to show others that the impossible is possible — you can get healthy!